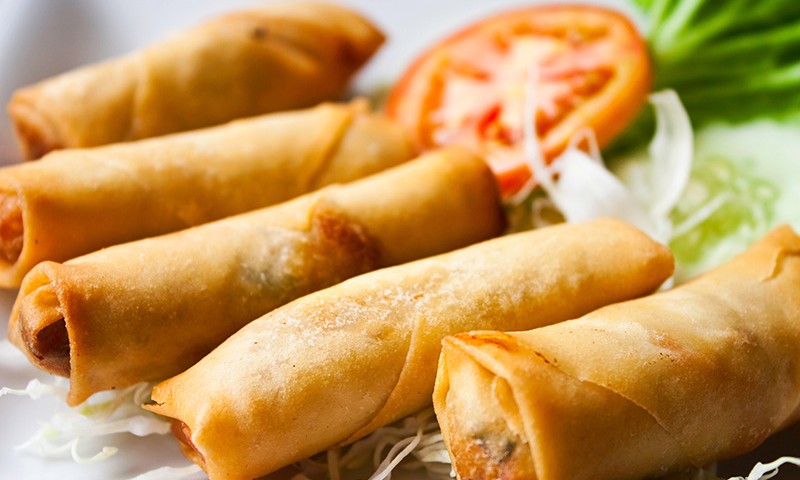 The 22nd June 1948 became an important landmark in the history of British society. On this day, having arrived in England the previous day from the only voyage that she had made to the Caribbean, 1027 passengers disembarked the MV Empire Windrush at Tilbury Docks, Essex. The passengers who had set off on the journey from the Caribbean reportedly comprised 492 British citizens from Jamaica and other Caribbean countries totalling 802.
Read more

People volunteer for a variety of reasons, but “wanting to help others” is the response most often given when asked for their motives for volunteering. However, they can be disturbed by the notion that they might gain some benefits for themselves, but there is nothing wrong in developing personally through volunteering. Both young and old alike can benefit from volunteering. The young person can earn academic credit, build a resume, or gather pertinent
Read more

In late June of this year, the nation set aside a day to commemorate and recognise the contributions to Britain of the Windrush generation and the arrival of HMT MV Empire Windrush, 70 years ago. On June 22nd, Westminster Abbey was filled with over 2000 people, some folk who had arrived in the 50s and 60s and early 70s with their blue British Caribbean passports together with their families, friends,
Read more

This has been an eventful year so far for many of living in the UK. While thinking about the many events national and local I thought I would reflect on how our experiences and our Memories shape our behaviour and our thinking. Let us for one moment recap on a few of the key happenings. Firstly it was the winter of 2018 when we were snowed in completely. Those people
Read more