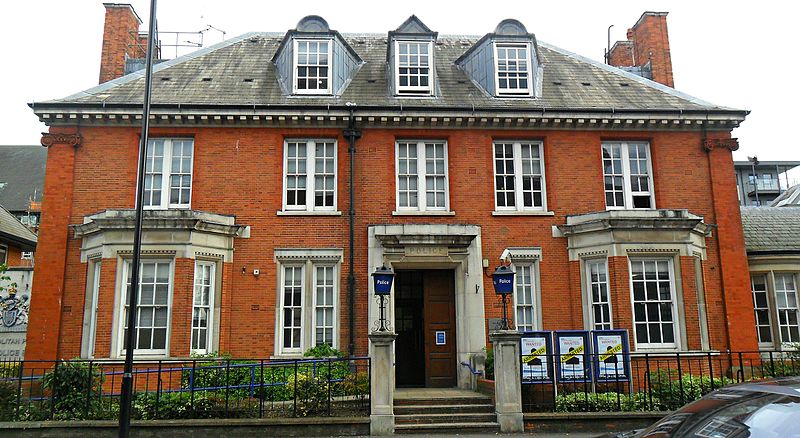 A third male – aged 28 – has been arrested by police for serious assault on a man, aged 24 in Lodge Place, Sutton, on 22 November. He is being questioned at a south London police station.

Two males arrested earlier in connection with the incident have been bailed to return to Sutton Police station in January 2017 pending further enquiries.

Sutton’s Detective Superintendent Fran Smith, Deputy Borough Commander, has issued a statement reaffirming that serious violent incidents in Sutton Town Centre are extremely rare. Detectives are working hard to investigate these crimes as thoroughly and as quickly as possible.

She reassured residents that crime in Sutton is continuing to fall. For the seven priority crimes designated by the Mayor’s Office for Policing and Crime, which includes violent crime, there has been a reduction in the 12 months to November compared to the same period the previous year.

Det Supt Smith said: “Our approach over recent years has been to work closely with residents and local communities to make Sutton even safer. We are determined to keep crime low and keep Sutton one of the safest boroughs in London.”